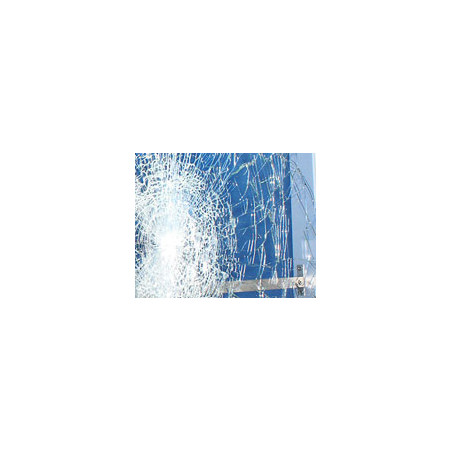 Laminated glass is a kind of safety glass that is commonly used for automobile windshields. It consists of two layers of glass with a layer of film, called the interlayer, in between them. The glass is designed this way in order to prevent it from shattering into sharp pieces when struck by an object or when the car is in an crash. The interlayer in laminated glass is a film of a tough yet pliable material known as polyvinyl butyral (PVB). In the event that the glass breaks, the two layers are held together by the PVB, allowing the glass as a whole to bend and absorb the impact. This characteristic is especially important for car windshields. Ideally, the PVB layer will keep objects from penetrating through the glass and possibly injuring the car's occupants. Laminated glass is also used in prisons, jewelry stores, hospitals, and other places where safety or security are paramount.
The French chemist Edouard Benedictus invented laminated glass in 1903. As is sometimes the case with inventions, his was inspired by an accident in his laboratory. One of his glass flasks has become coated with a plastic compound called cellulose nitrate. It was dropped, and broke but did not shatter into pieces.
Based on this discovery, Benedictus fabricated a glass-plastic composite that he intended to use to reduce injuries in car accidents. Car manufacturers, however, did not adopt his invention for many years. In fact, the first widespread use of this type of glass was in the eyepieces of gas masks used in World War I. Today, though, it is a much more common sight in a variety of places. The manufacture of laminated glass has become standardized as demand for the product has risen. Typically, two layers of glass with a thickness of about 0.12 inches (3 mm) are placed on either side of the PVB layer which is 0.015 inches (.38 mm) thick. Rollers press the layers together to expel any air pockets.
The glass is then heated to 158 degrees Fahrenheit (70 degrees C) in a pressurized oil bath to permanently bond all the layers together. Additional layers of glass and PVB will increase the strength of laminated glass. For example, the glass that forms the front widows of airliners often consists of three sheets of 0.23 inch (6 mm) glass with thick layers of PVB between them. Certain types of laminated glass are also used for artistic applications, such as glass sculptures and mosaics. 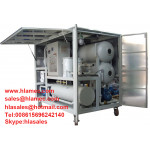 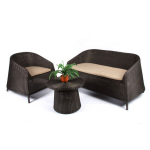 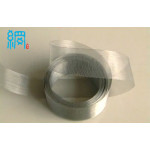 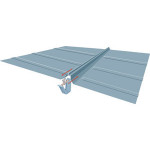 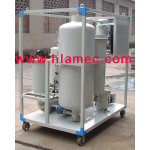 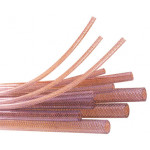 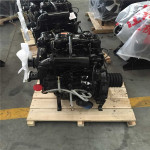 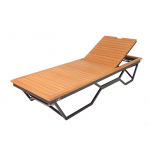